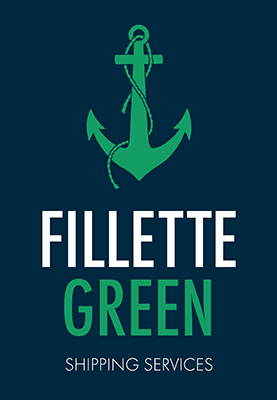 Historical roots dating back to over 100 years

Fillette Green Shipping Services (USA) Corp., or “Fillette Green”, “FGSS” or “the Company”, is a proud vessel agency, providing boutique services to a number of Owners, Operators and Charterers. The company began in 1904 through a joint collaboration between the Fillette family office of Mobile, Alabama and the Green family office of Pensacola, Florida.

After World War II, Fillette Green represented most major general cargo carriers, either through direct or other agents, in the range of Mobile all the way to the major Florida ports. 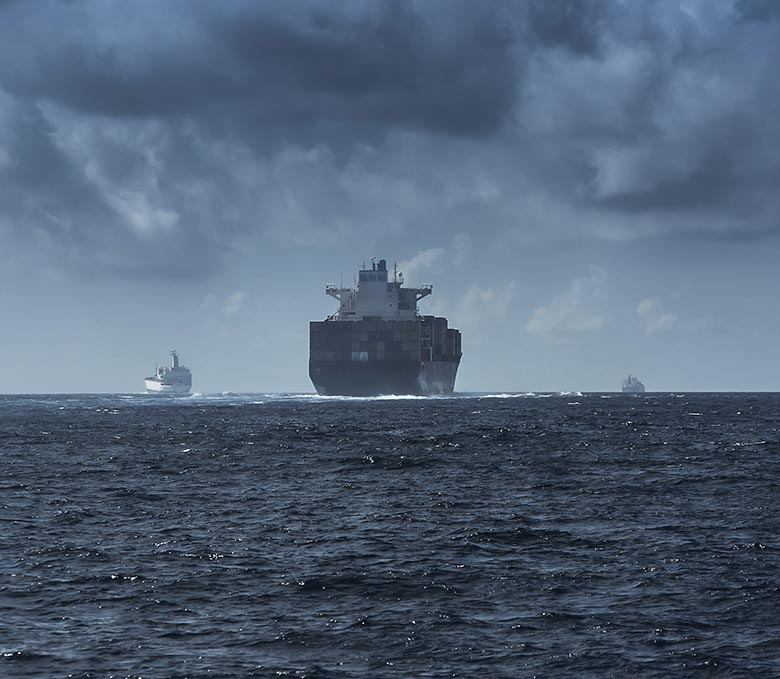 Since its inception, Fillette Green has remained dedicated to the representation of principals trading in the dry and liquid bulk trades, with a particular emphasis on cement, crude, chemicals, coal, fertilizer, grains, petroleum coke, and steel products. They have also represented most major general cargo carriers, either directly or through other general agents, and have had great success in the reefer and cruise vessel markets.

In 1983, then Chief Executive Officer, Robert N. Pundsack, established Peninsular Ship Agencies, Inc. in New Orleans, Louisiana; which subsequently operated in Houston, Texas and Mobile, Alabama. In December of 1986, the Denholm Group, a British company founded in Glasgow, Scotland (UK) in 1866, became a substantial shareholder. The association with The Denholm Group, a reputable and well-known shipowner and vessel manager company, brought further international connections and agency expansion for the FGSS group. And in 2005, The Denholm Group was bought out of their stake in the company by Mr. Pundsack, who in December of 1986 registered the Company in the state of Florida under the name Christian Bay Shipping Company. 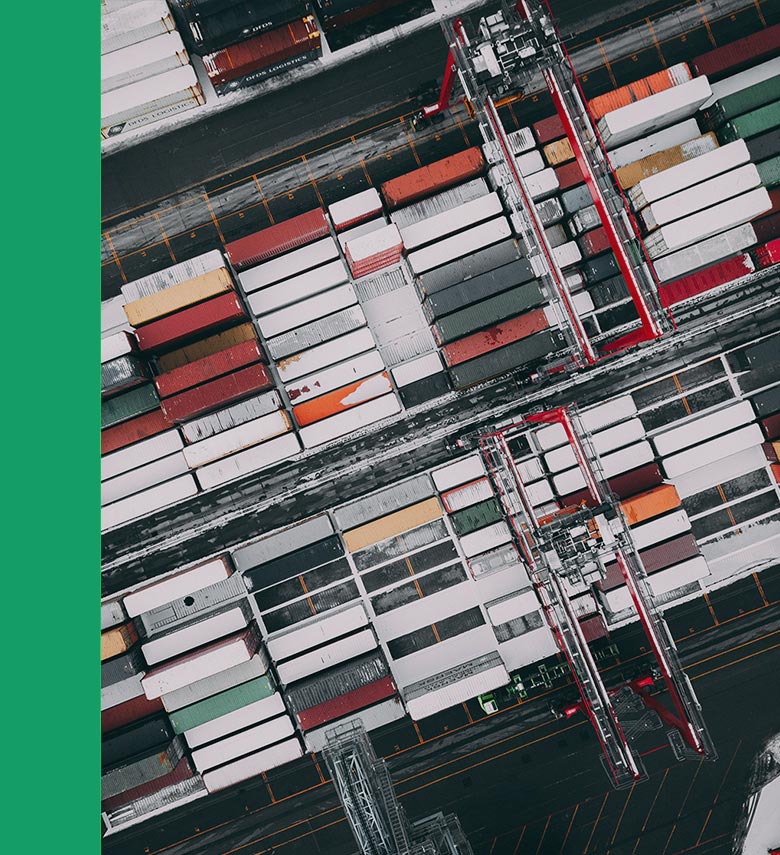 In 1996, the corporate offices for the Company were relocated to Pass Christian, Mississippi. This move helped to provide a more centralized position and focus on all Gulf of Mexico activity. However, with the unfortunate disaster of Hurricane Katrina taking place in August of 2005, the corporate office was then moved to Tampa, Florida. In September of 2016, Fillette Green was bought out; thus, causing the corporate office to be relocated to Houston, Texas. Mr. Derrick N. Thomas was named the new CEO/President of Christian Bay Shipping Co d/b/a Fillette Green Shipping Services (USA) Corp. Within a few weeks after the acquisition, the beloved former CEO, Mr. Robert N. Pundsack, sadly passed away. All members of the Fillette Green team are devoted to the continued carrying out of his legacy and are focused on taking the company to even greater heights.

In the midst of an ever-evolving industry, Fillette Green continues to focus on offering all clients a full-service operation with the ability to provide full port representation within the United States, regulatory compliance assistance, port or terminal specifications, crew transportation, and a vast expertise surrounding traditional chartering, brokering, forwarding, bunkering, and turn key projects. Fillette Green strives to maintain and cultivate professional relationships, both domestically and internationally, and are here to provide services that best suit the individual needs of all current and prospective clients.


VIEW OUR SERVICES
We use cookies on our website to give you the most relevant experience by remembering your preferences and repeat visits. By clicking “Accept”, you consent to the use of ALL the cookies.
Do not sell my personal information.
Cookie SettingsAccept
Manage consent

This website uses cookies to improve your experience while you navigate through the website. Out of these, the cookies that are categorized as necessary are stored on your browser as they are essential for the working of basic functionalities of the website. We also use third-party cookies that help us analyze and understand how you use this website. These cookies will be stored in your browser only with your consent. You also have the option to opt-out of these cookies. But opting out of some of these cookies may affect your browsing experience.
Necessary Always Enabled
Necessary cookies are absolutely essential for the website to function properly. These cookies ensure basic functionalities and security features of the website, anonymously.
Functional
Functional cookies help to perform certain functionalities like sharing the content of the website on social media platforms, collect feedbacks, and other third-party features.
Performance
Performance cookies are used to understand and analyze the key performance indexes of the website which helps in delivering a better user experience for the visitors.
Analytics
Analytical cookies are used to understand how visitors interact with the website. These cookies help provide information on metrics the number of visitors, bounce rate, traffic source, etc.
Advertisement
Advertisement cookies are used to provide visitors with relevant ads and marketing campaigns. These cookies track visitors across websites and collect information to provide customized ads.
Others
Other uncategorized cookies are those that are being analyzed and have not been classified into a category as yet.
SAVE & ACCEPT